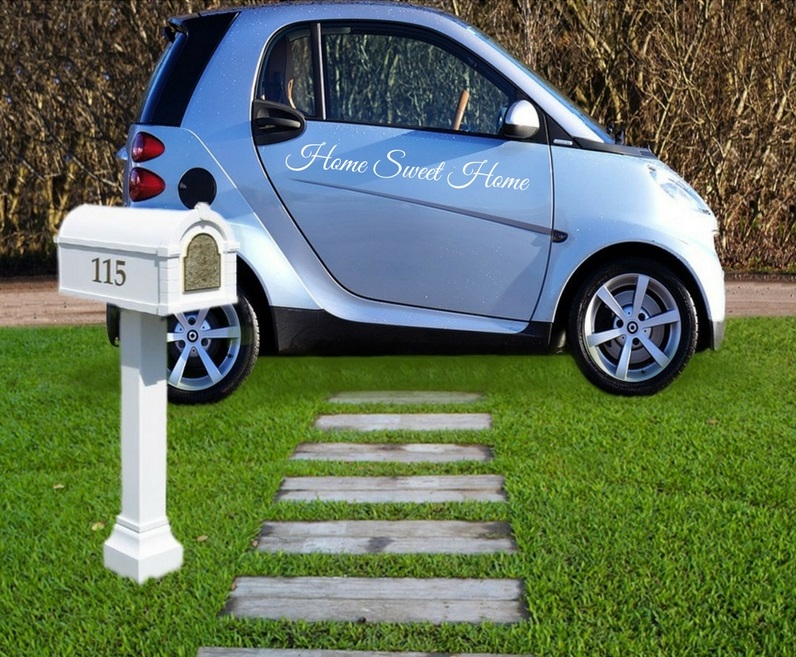 How driverless cars will change your house, your street, your suburb and your life

When it comes to getting on the list of the most amazing inventions, driverless cars will quickly race to the top. Whether you are a driver or not, these vehicles are envisioned to radically impact the world in ways previously unheard of.

But how, you say? After all, they’ll still clog the roads with traffic jams and do all the usual things that conventional cars do… won’t they? Well, if you think that, then you’re in for a massive shock.

For starters, as these new-format vehicles become more popular a few things will soon disappear, such as home garages, local petrol stations, car parks, street parking, and even large suburban shopping malls, churches, libraries and community facilities will all be different.

What will appear may include cheaper homes, increased housing and commercial construction, shorter waiting times in hospital emergency wards and an influx of satellite suburbs being built.

So, how will this happen?

Imagine this: you wake up and get ready for work. Then, at a predestined time, there’s either an SMS to say your car has arrived at the front of your house, or there’s a car-horn toot. You don’t have to rush, as there’s no taxi driver annoyed you’re running late. You wander to the car and hop in to the pre-heated interior. Then, driven to perfection, the car transports you to your work address while you either read the paper, surf the net or catch-up on some sleep. On arrival, the car stereo’s volume increases to advise you have arrived at your work front door. Once out, the car drives off to either park itself in the low-cost or free part of town, or (if it was a hire-per-journey car) to the next appointment.

And here’s another pleasing feature of automated cars — they’ll be cheap to hire. After all, you don’t have to pay for a driver. Experts predict they’ll be more economical than taxis and, in some cases, even buses.

Their commercial viability is affirmed by the involvement of some of the world’s major industrial players. Companies from Apple to Mercedes are in the process of developing driverless cars. Google has also been in research for over 7 years, and are scheduled to release a showroom product in 2020 — that’s only 3 years away.

There’ll also have an impact on safety and lifespans. Currently, about 30% of severe single vehicle crashes in rural areas of Australia involve the driver being fatigued. Over in the USA, studies show the introduction of driverless cars will have a dynamic impact on that country’s future health and safety statistics.

In fact, if about 90% of cars on American roads were autonomous, the number of accidents would fall from 6 million a year to 1.3 million. According to this study, deaths would also fall from 33,000 to 11,300. This would result in less clogging of emergency wards, faster access to medical staff, and other fringe benefits including lower health insurance.

Experts also argue that as a result of less traffic stress, coupled with more down time and rest during transit, there will be less domestic violence, fewer divorces and more family harmony. So, with divorce alone accounting for about a third of property sales, this will have a huge impact on the real estate marketplace.

Adding to this, home buyers may be tempted to purchase in far-flung suburbs, or even country towns that are much cheaper. After all, now commuters can get in their car and sleep a few hours as they travel to work, and possibly undertake a few hours work in the car as they travel home; a tempting lifestyle, especially if it comes with a cheaper mortgage.

As properties further away from the big smoke are more economical, government planners will see the need to support this growing demand and shift their attention (read money here) into new suburb construction and infrastructure.

But we’ve had trains for years — you say — so outer-suburbia living has always been available? However, the reality will be that we haven’t had transport that could provide a pick-up from the front door of an office block and deliver the passenger to their home front door… all without any coughing person sitting next to them, or getting caught in the rain between train stations.

As solid as bricks and mortar… as well as auto-cars

We will see vast areas of current car parking facilities open up for redevelopment, with residential and high-density housing requiring no garage or parking facilities. Some architectural companies are already preparing for the obsolescence of commercial parking garages.

Andy Cohen, Co-CEO of Gensler, one of the world’s leading architectural firms, says his firm is already dealing with adapting parking requirements for a future of self-driving cars. Today, they are starting to build commercial garages with horizontal floors and an exterior, rather than interior ramp, so the structures can be more easily converted from a parking deck to a traditional office space. This planning will attract more finance, and achieve greater support from town council.

As shopping centres and community facilities have needed to cater for cars and, therefore, have been traditionally built on less expensive land; they can now look at relocating downtown or where the hub of society is located.

Plus, if a future homeowner wants to keep a car nearby, then that’s all good. As there will be no need for anyone to walk in or stand up in a home garages, they can be remodelled to a height just centimetres above a car’s roofline, with the remaining height rebuilt into a mezzanine level for a study or extra bedroom, etc — perhaps even a granny flat to let?

So, as we arrive with all these theories on how our homes, suburbs and future will change, one can only continue to imagine just how much more our world will change, once the actuality of driverless cars arrive.